in the fifth year of the prize 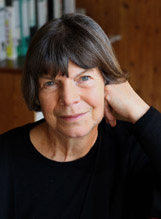 Margaret Drabble was born in Sheffield in 1939 and educated at Newnham College, Cambridge, where she studied English Literature. She has published seventeen novels, most recently The Sea Lady (2006). She has also published biographies of Arnold Bennett (1974) and Angus Wilson (1995) and a memoir, The Pattern in the Carpet (2009).

She edited the Fifth and Sixth editions of the Oxford Companion to English Literature (1985, 2000). She has travelled widely and lectured in many countries, often for the British Council. She is married to the biographer Michael Holroyd and lives in London and Somerset. 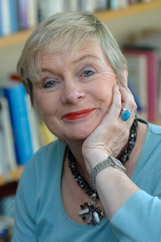 Susan Bassnett is a writer and Professor of Comparative Literature at the University of Warwick. She also translates from several European languages and has published extensively on aspects of translation. Her Translation Studies ( 3rd ed. 2002) and Comparative Literature (1993) have become classics in the field and have been translated into over a dozen languages. Exchanging Lives, a collection of poems and translations came out in 2002.

Recent books include a study of the poetry of Ted Hughes (Ted Hughes, Writers and their Work series, 2009) and a co-written book with Esperanca Bielsa on Translation in Global News (2009). A collection of essays, Reflections on Translation, is due out early in 2011. 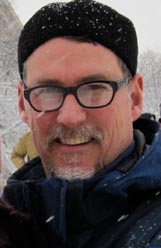 Elliott Colla is Chair of the Department of Arabic and Islamic Studies at Georgetown University. He is author of Conflicted Antiquities: Egyptology, Egyptomania, Egyptian Modernity (Duke University Press, 2007) and many articles on Arabic literature, film and colonial culture.

He is a translator of works of contemporary Arabic literature, including Ibrahim Aslan’s novel The Heron, Idris Ali’s Poor, and Ibrahim al-Koni’s Gold Dust, which was a runner-up for the 2009 prize, as well as works by Yahya Taher Abdullah, Ghada Abdel Meniem and others. He is currently translating The Animists, al-Koni’s epic of the Sahara.

For information about the 2009 prize results and Ibrahim al-Koni's Gold Dust, click here 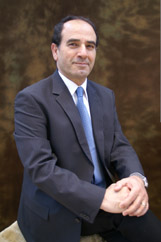 Professor Yasir Suleiman (BA, PhD, BA, Dip TFLA, MA, FRSE) is His Majesty Sultan Qaboos bin Said Professor of Modern Arabic Studies at the University of Cambridge, Professorial Fellow of King’s College, Cambridge and Fellow of the Royal Society of Edinburgh. He is Head of the Department of Middle Eastern Studies and Director of the Prince Alwaleed Centre of Islamic Studies at Cambridge.

Professor Suleiman’s research covers the cultural politics of the Middle East with special focus on identity, conflict, diaspora studies and modernization in so far as these issues relate to language, modern Arabic literature, translation and memory. He also conducts research in Arabic grammatical theory and the Arabic intellectual tradition in the pre-modern period.