in the third year of the prize 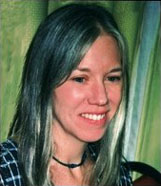 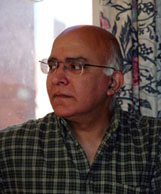 His early stories appeared in Critical Quarterly and Artrage, and anthologies including Colours of a New Day(Penguin), God (Serpent's Tail) and Border Lines (Serpent's Tail) before being collected in his first volume, Mirror to the Sun. He has since published written three more collections: This Other Salt, Turquoise and Insomnia. A volume of selected stories, Cactus Town, was published in Pakistan by OUP. He is also the editor Kahani: Short Stories by Pakistani Women. His stories have been widely anthologised.

He has recently completed a novella, Gulmohar, which will be published by Telegram in early 2009.

He lives in London. 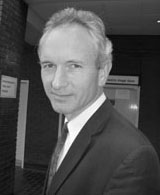 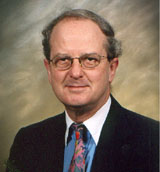 Roger Allen is a prolific literary translator from Arabic to English, and professor of Arabic and Comparative Literature in the Department of Near Eastern Languages and Civilization at the University of Pennsylvania. Last year he was honoured by Egypt’s Supreme Council for Culture for his translations of Arabic literature. His interest in modern Arabic fiction stems from his undergraduate days at Oxford. He has since translated many works of the late Nobel laureate Naguib Mahfouz, and novels by Jabra Ibrahim Jabra, Abdelrahman Munif, Halirinciple of only translating authors he has met and knows personally.